What are the worst holidays for excessive drinking? 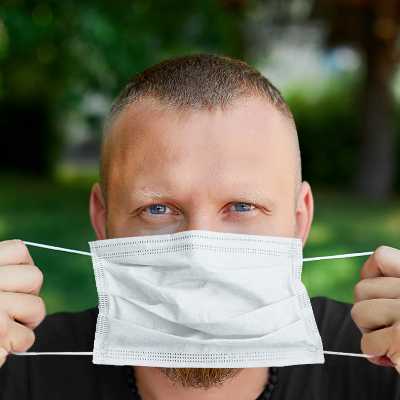 A huge 69.5% of the American population over the age of 18 consumes alcohol at least once per year. While most people enjoy healthy relationships with alcohol for most of the year, there are certain events throughout the year where risky behavior is significantly more likely - from regular drinkers and social drinkers alike.

Unfortunately, there is no way to sugarcoat the fact that almost 100,000 deaths in America are caused by alcohol each year. Meanwhile, many more will develop alcohol use disorders, suffer injuries, or experience other negative impacts as a result of increased alcohol consumption during the moments of celebration.

The threats are perhaps greater than ever in the post-pandemic era because it is commonly accepted that people are drinking larger quantities on a more frequent basis. While this has been shown to be an ongoing issue throughout the year, holiday events remain the biggest culprits. Research shows that the booziest holidays in America are as follows;

Additional findings from the studies show that New Year’s Eve is the event where people are most likely - 40% for women, 47% for men - to binge. The Fourth of July is the second most likely event for binge drinking to occur.

Given that anything over three drinks in a day can be considered moderately risky, it is very easy to see how the holiday celebrations can be problematic. Many people fall victim to peer pressure or a desire to keep pace with their friends during the holiday drinking sessions. Sadly, this can see them surpass their safety threshold - leading to dangerous blood alcohol concentration (BAC) levels and/or poor decision making, which could cause short and lasting problems for your health, relationships, and finances.

Drinkers should remember, however, that drinking during the holidays isn’t the problem. The dangers come from excessive drinking or allowing alcohol consumption to spiral out of control. Most people are capable of enjoying alcohol in a responsible manner, especially when they make a conscious effort to do it in style.

So, the questions should revolve around reduced drinking habits rather than missing out on the fun entirely. The most effective answers include staying hydrated by drinking non-alcoholic beverages in between alcoholic ones, pacing yourself, and always measuring the units of alcohol in a drink - especially when drinking at home or with friends rather than at a bar.

Whichever techniques you plan to use, tracking your alcohol consumption with an app lets you know exactly where you stand at any given moment. This can support you in the bid to establish a healthier relationship with alcohol throughout the year but is particularly useful on the days where the temptation to binge is greater than ever. Happy holidays.